Located in Passage des Panoramas in Paris, Adar defines itself as “a Mediterranean canteen”, specialising in Israeli cuisine. Its co-founder, Tiphaine Bailly, joined forces with chef Tamir Nahmias (formerly of Fulgurances). Between them, they manage this caterer-restaurant-grocery store. Tamir working in the kitchen, Tiphaine in a managerial role.

Between the restaurant and the numerous events in which she is involved, Tiphaine doesn't have any time to waste on her accounts. Every month, she has to deal with processing and paying around a hundred supplier invoices.

BEFORE LIBEO, MANY FILES AND PAYMENT DELAYS

They weren't using Libeo when Adar was founded. It was the start of the adventure, and so things were still a little “messy”! For Tiphaine and Tamir, this meant a lot of files and having to sort through paper and email invoices, before being able to process them, one by one.

Then, we had to separate the direct debit invoices from those that needed to be paid, then group them with the delivery notes to check that there were no errors.

For Adar, which manages many suppliers, paying them on time is a priority. Particularly since most of them are small producers. More than once, Tiphaine found herself having to justify forgetting an invoice or a late payment.

Aware that her method was wasting precious time, the restaurant owner decided to entrust Libeo with the processing and payment of her supplier invoices.

“With Libeo, managing my invoices is much easier and faster than before. At all times, I have an overview of my cash flow situation.” 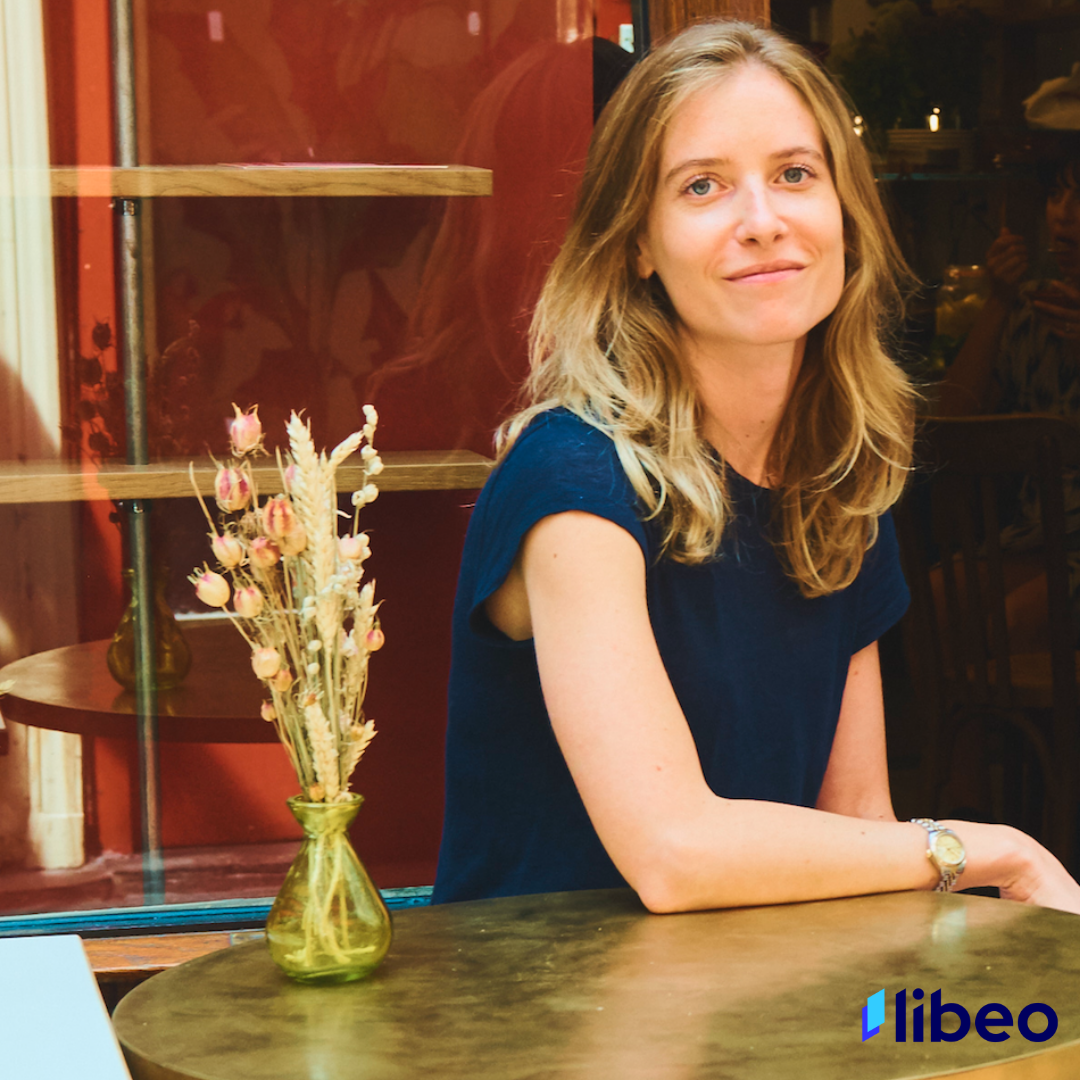 Now that she is using Libeo, the process is much easier for Tiphaine. With Libeo, she can now transfer all her invoices over to a single platform, either by email or as a photo. All she has to do is to take a photo or scan the invoices received, without having to sort them.

Then, Tiphaine just has to let herself be guided by the application to find out when and how to pay bills:

Not only are payments much simpler and faster, Libeo also provides an overview of what needs to be paid over the coming months.

She is now able to pay them on time, thus maintaining healthy and long-lasting relationships with her suppliers.

“I would highly recommend Libeo to other restaurant owners! You can pay in one click and you have an overview of what still needs to be paid over the coming months.”

Try a taste of libeo, today